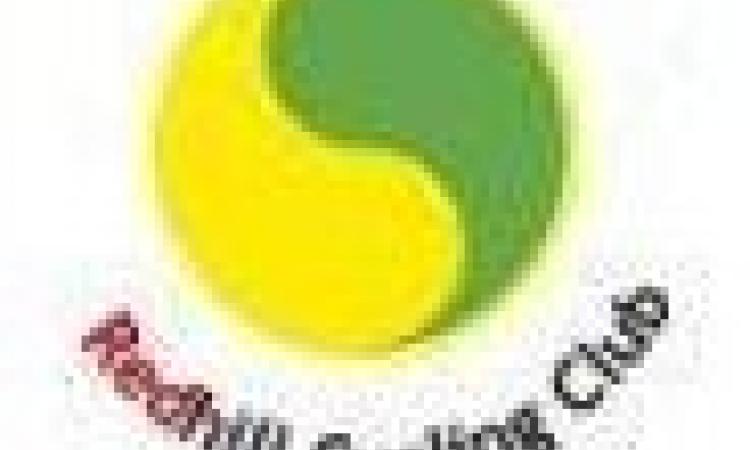 Ten rolled out from the Angel a few minutes late, after Nick had arrived brandishing a left crank above his head and disappeared for service at our chairmans workshop. Once fixed we set off via Nutfield Ridge, the first of many climbs on a bright spring morning. By White Hill we had unfortunately lost, by arrangement, Billy (too hilly) and Nick (too quick - and not by arrangement, sorry Nick). After Caterham we slogged up to Woldingham before enjoying the views first south over the downs from Tatsfield then northwards towards London as we headed east to Knockholt, where fit converts from running Chris & Graham left for an early return. Our much deserved descent through Shoreham was impeded by a jam of hapless drivers and it took some 'helpful advice' from one of our (recently lapsed) members to get the gridlock resolved.

Tea & cakes at Lullingstone Park in the glorious sunshine was followed by a riverside walk (good idea Frank)as far as the Castle. Re-mounting we meandered down the picturesque valley to the ford at Eynsford for 'official' photos (GH please add to gallery). Frank, being a sensible guy, headed for home while the remaining six climbed 150m heading south, dropping to Kemsing & Seal, over another 100m to swoop through Underriver and turn west for a flatish run home by the standard route; Bough Beech, Four Elms,and Hurst Green where two left for home. After Tilburstow Hill reminding our legs how much climbing we had done, we dispersed, Graham & Damon prefering A25 tarmac, Steve & I opting for a Paris-Roubaix cyclo-cross stint through South Park.

About 70 miles covered at an average speed explainable by the feet climbed and views enjoyed.