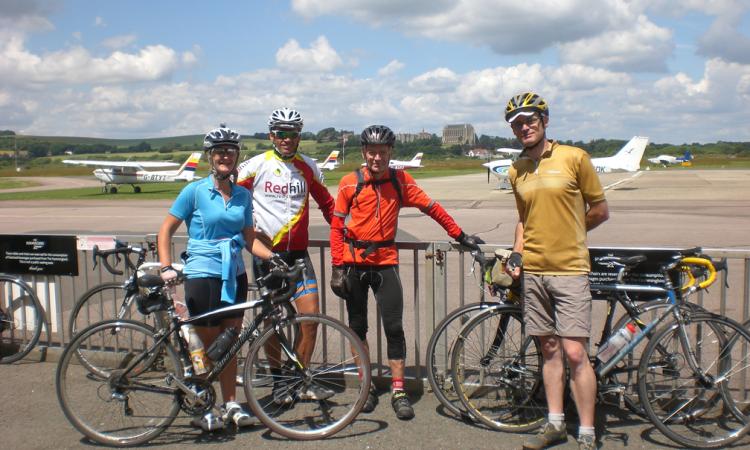 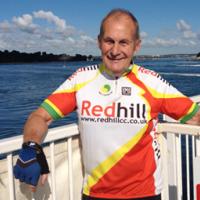 Seven riders began and heading South the intended mid-point was somewhere on the channel coast.  After a couple of hours 30 miles or so, Sunday steady’s can become a  diversion from riding hard everywhere and nowhere  to get  a better appreciation of the surroundings in a still warm summer (fingers crossed).  When landscape distractions fade and mutate into are we nearly there yet or where are we, the café stop assumes ever sharpening focus.

Mark  had already diverted for Cowfold, presumably on the hunt for another ‘go large’ goats cheese salad,  - and since he introduced me to the Shoreham Airport café in the conning tower, well  over a year back he was probably aware no such fare was on the menu.  By the time Steyning was reached it was the agreed port of call.

The art deco interior had had a makeover since then but still has the aura to briefly convey you back to the 1930’s -take-offs and circuits and bumps in front of you help with the mirage, a Grand Piano was waiting but there was no one to play ‘Roll out the barrel’ for Bruce.  Wally was musing about a future flight to Le Touquet,  channel hopping in say a de Havilland Rapide.

Resisting Michelle’s request for a beach photo shoot we made do with a snap at the airport café to confirm our drome to drome in about 80 miles and 1000m up & down.