Super Redhill at the summer TT 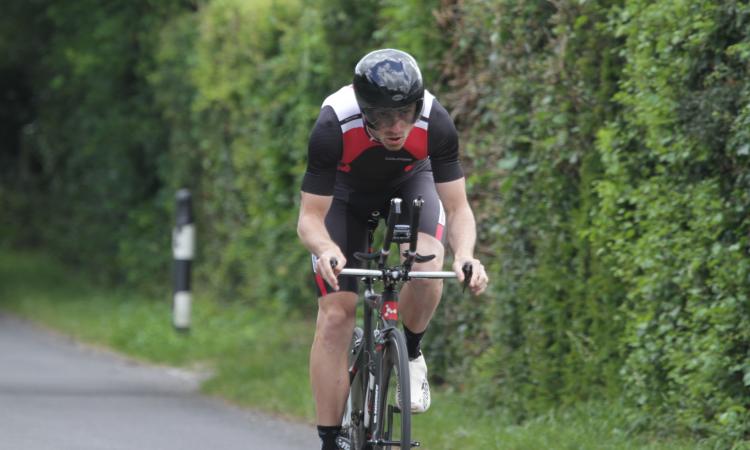 It was the Annual Summer Open event on the wonderful course GS/189 on Saturday 1st July 2017. The course which runs on very familiar roads, starts in Faygate near the train station and climbs up to Rusper before a fast-northerly approach to Newdigate, Parkgate and then around the Newdigate circuit in reverse before a left turn takes you back on the reciprocal route back to Rusper and finishing in Faygate opposite the start. Rolling to say the least but lovely country roads we all know so well.

Super Redhill CC had the irrepressible Matt Peel defending his title from 2016 and the ever-fresh Matthew Ferguson who is getting closer and closer to Matt each week. Super climber Chris Newberry was testing himself against the clock in an open TT for the first time and Simon Powell, 15-year-oldAlistair Canning and Wednesday evening TT regular Ryan Harris made up the Redhill CC contingent.

Conditions were pretty good and apart from a light southerly breeze which actually assisted the riders up the first uphill section the weather was pretty favourable.

Simon P got Redhill underway as is traditional when hosting an open. He stopped the clock setting a pretty high benchmark of 38:52 for the 14.06 mile course. Alistair Canning just pipped him with a 38:42. Next home was Ryan H with a 37:28 and next up was Chris N with a very nippy 35:04 to take 7thoverall.

Matthew F, who was held up by horses on the course by at least 10 seconds recorded an amazing 34:23 to take 3rd place on the day, which would probably have been second had he not been impeded.

Matt Peels recent run of form is simply stunning and it all of his commitment, massive mileage and effort is really paying off now. He simply ran away with the win and recorded an amazing 32:38 to win by a massive margin of over a minute and a half. Chapeaux Matt.