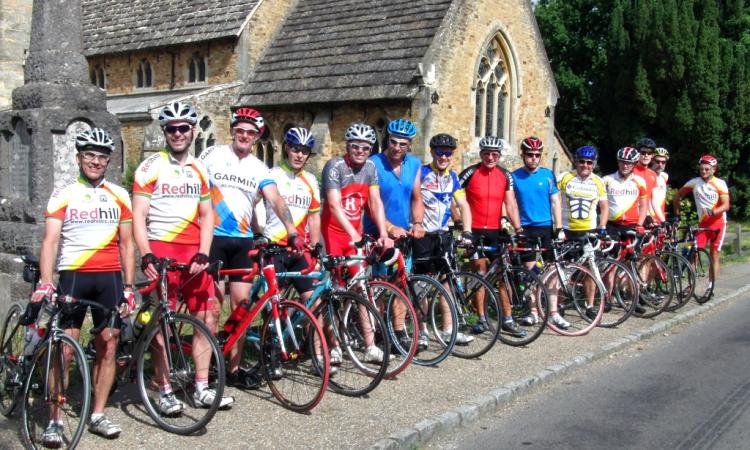 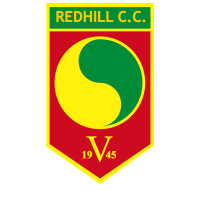 It is an honour to run a weekend ride but with fifteen of our best onboard, it is also great fun. This G4 ride included SEVEN of our 3rd and 4th Cat racers though for Rupert this was a stroll in the park, resting his legs for tomorrow's National 100 mile TT...we wish him every success!

A change of route after advice from David Gill about recent resurfacing caused a slight hiccup but we all arrived on time and had some funny looks as we wheeled or bikes through the furniture department! I shamelessly used the tea break to bully people some more about marshaling the big race on the 31st July. And I also cornered people to talk about the Horsham Wednesday evening TT's (only three to go) and I hope I have some more people interested in trying next Friday's Dunsfold race.

Record temperatures on the way back didn't hold anyone back and we realised we'd lost a group around Grouse Road, a few quick phone calls established they were all OK and taking a different route home.

New man Angus Brown was on fire, we need him racing! My computer showed 48 miles at 17.2, exactly as planned.