Dry trails to the Racecourse 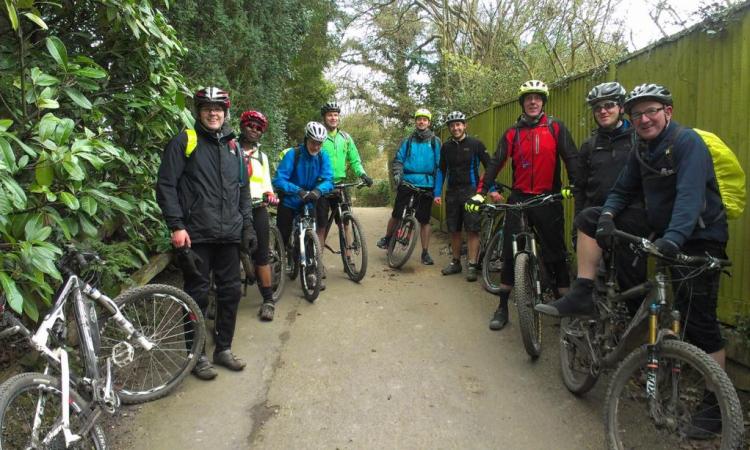 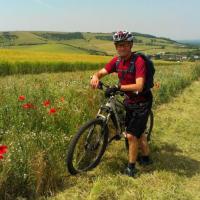 It was a pleasure to ride on our local trails that were recently so muddy and now were dry and fast. There were a few mechanicals on the way though Headly and Stane Street to our tea stop on Epsom Downs. Refreshment was taken while sheltering from the cutting east wind.

As we set off I was heartened to notice that our progress across the centre of the Racecourse was assisted by the above mentioned east wind being at our backs and providing a helping hand.

Return was via Smokers Hill, Walton on the Hill and the golf course.

It should be mentioned that as we were passing the watertower on Colly Hill there was a film crew complete with a fire engine from Pinewood Studios creating an advert. The visible props included three childrens bikes and it is believed that the fire engine may have been used to generate the appearance of rain.

Thanks to Mark R for leading the ride.