What's the difference between a Llama and an Alpaca 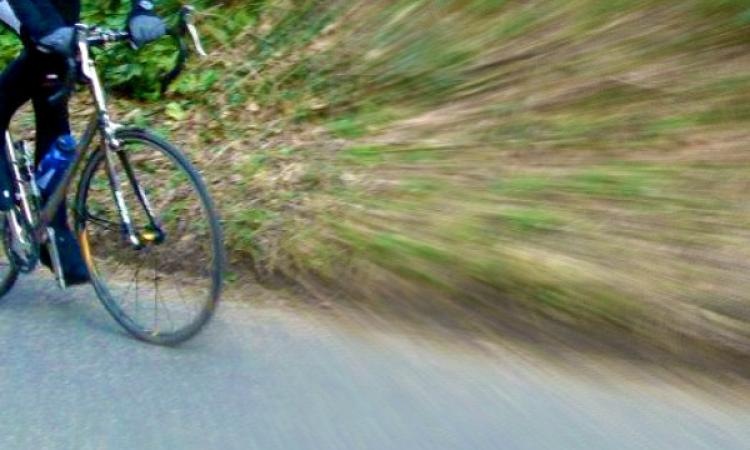 There would be no monasteries to climb, no rehearsals for Miss Turismo Spain to watch at the lunch stop, and no Tramuntana dust up with the German Academy Boys, just solid RCC group riding at a strong pace.

The outbound route took us via Rusper, Turners Hill, and Sharpthorne.  Workload was getting shared on the front making for an outbound average marginally in excess of 20 mph and most seem pleased a break was due. The Llama café does not seem to be a regular RCC haunt however it is well placed for trips on to the Ashdown forest (or an elongated Turners Hill out and back) and the warm buttered cheese scones come highly recommended. (Alpaca some in next time I go - Ed)

A shortish stop and then the return route was via Hartfield and Edenbridge.  Busier than expected roads were noted and the return route will be modified next time.  Most the group were home by 1pm with 65 miles clocked up, an average of around 20 mph and a strong ride in the bank.  Look forward to another one.