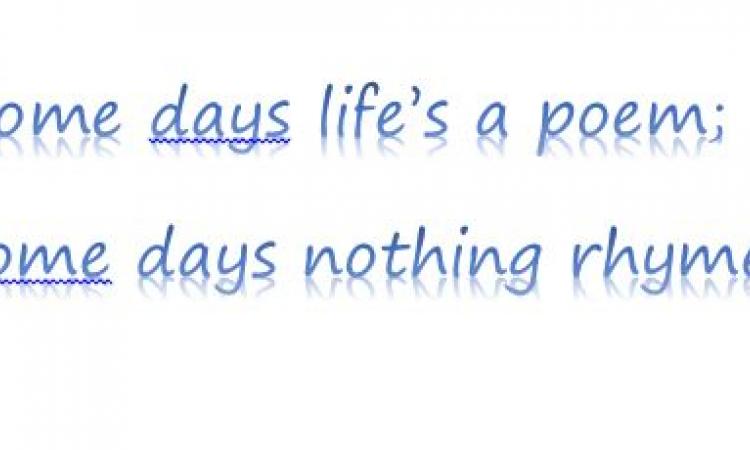 It all looked so promising. Our G2 group were 10 strong and heading on a route to Hassocks. Among the 10 was a newcomer, with a smart bike, looking forward to his first club ride. We also had Walter freshly returned from the Gobi desert. Dave was heard to say “ideal weather for cycling today”.

So, with a brief delay for the late arriving Michelle, we set off. It took less than five minutes for the cycling Gremlins to decide to pick on us. We hadn’t even reached the end of Kings Mill Lane when our newcomer realised his Di2 system wasn’t working and he dropped out to return another day.

We headed for Copthorne via Dowlands Lane. At the back of the group Nick and Richard were excitedly musing about the forthcoming Majorca trip when, somehow, a wasp found its way behind Nick’s glasses. Unable to remove the glasses in time, Nick was stung just below the left eye. Ouch!

Stoically, everyone pushed onto Turners Hill where we paused outside the pub. Adrian’s Brighton group arrived, from a different direction, at the same time. Knowing that Adrian is always well prepared, we asked if the pharmacy in his back pocket contained anything for wasp stings. Sadly, it didn’t and neither did the local shop.
During this delay, it started to rain …. heavily. “This wasn’t forecast”, we all agreed. It was decided to take an early tea stop at Tulleys and hope the rain passed. The coffee, cakes and conversation were good and we emerged from the tea room to clear skies.

An impromptu revision of the day’s route took us down Back Lane to Ardingly and Danehill then looping back to Turners Hill. Passing Tulleys once again, Walter waved goodbye and headed for home while the rest of us headed down ‘Sleepy’ Hollow back to Copthorne.

Home stretch now but still time for the Gremlins to have some more fun. Entering Broadbridge Lane Dave called “puncture” from the back of the group. Half the group pressed on to the ‘drome unaware of the issue while the other half stopped to assist. We established that Dave’s CO2 pump was not going to work but never mind, we had manual options and elbow grease. Replacing the punctured tube with Dave’s spare we found that it too had a puncture. So, starting again, Paul offered his neatly bubble wrapped spare tube and we were done.

……. Some days life's a poem; some days nothing rhymes.

Thanks to Nick T. for volunteering to write this report. Nice one Nick.

And for those anxious to know, the quote Nick used was courtesy of Diamond Days by Eric Bibb.